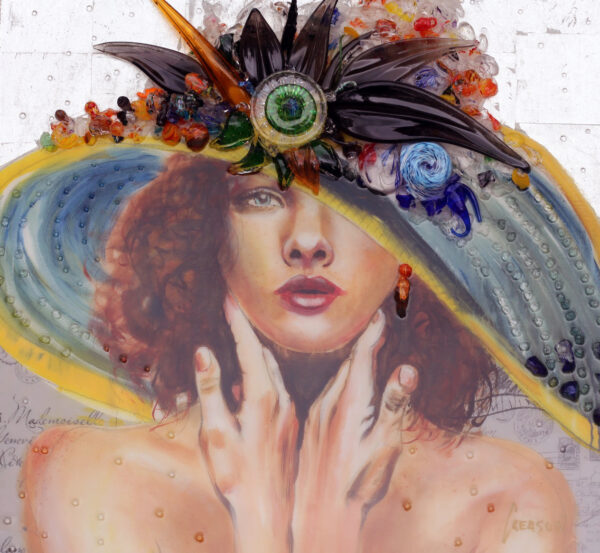 Born in 1963 in Flint, Michigan, Greg Creason studied in Grand Rapids at Kendall College of Art and Design at Ferris State University, graduating in 1990 with a Bachelors of Fine Art degree in Illustration. Starting in the early 1990s, he resided in California, working for twelve years with Thomas Kinkade and Media Arts Group. Creason was Kinkade’s first apprentice and eventually settling in Monterey, CA to open his own galley on Cannery Row. Creason worked with sculptor, Richard MacDonald, in 2004-2005 archiving MacDonald’s drawings and sketches and working in the production department. In 2009, Creason moved to New Orleans permanently due to the thriving and welcoming art scene, where he has an art gallery.