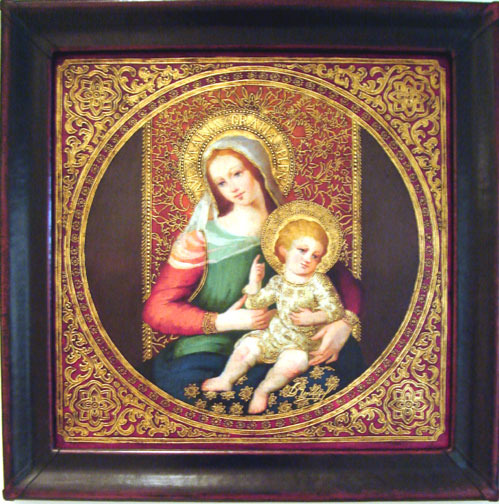 *THIS IS AN ORIGINAL WORK OF ART.