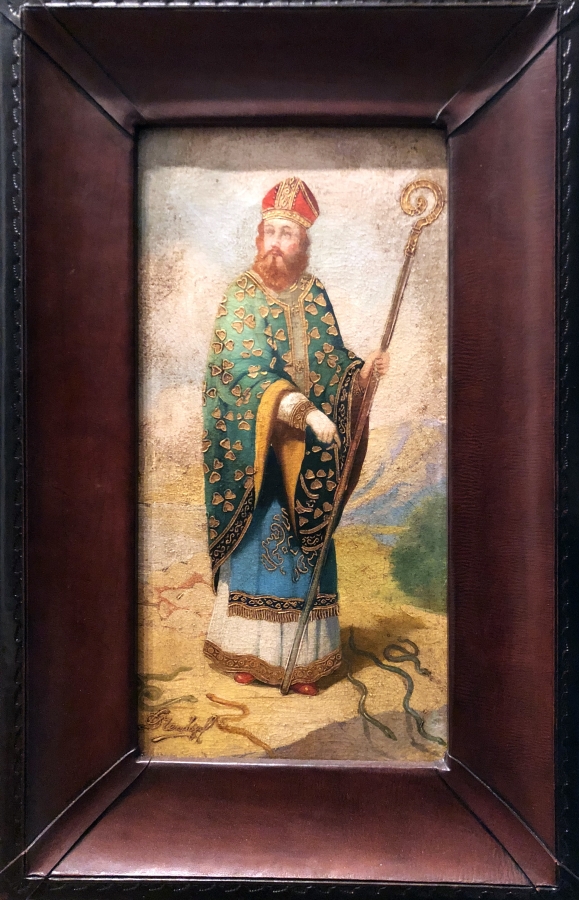 There are no reviews yet.

Only logged in customers who have purchased this product may leave a review.

*THIS IS AN ORIGINAL WORK OF ART.

Our Lady of Guadalupe by Jimmy – Original Oil Painting